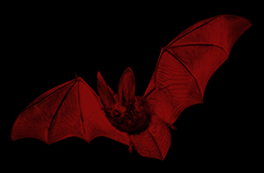 “In Search of Dracula” starts from the Whale Bone Arch opposite The Royal Hotel, West Cliff, Whitby YO21 3HA 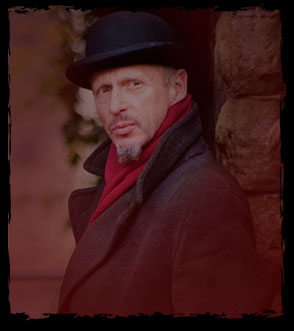 Join Dr Crank to find out more about Whitby & the legend of Count Dracula. 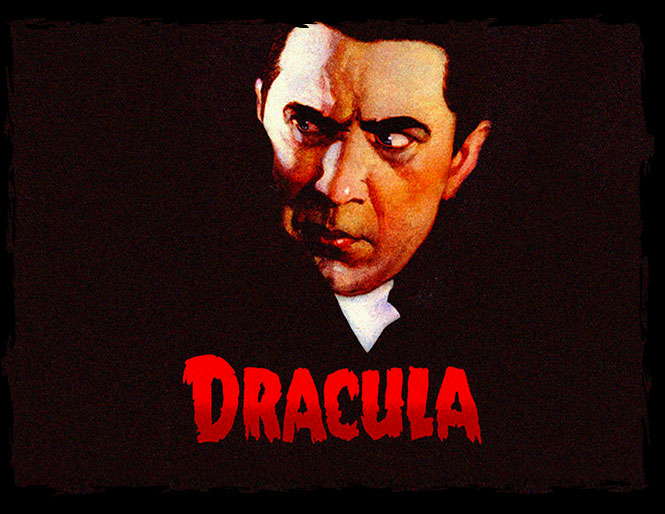 The tale of Count Dracula was inspired by Whitby and was written by Irish writer, Bram Stoker, in 1897.

In the novel the Russian Schooner “The Demeter” runs aground on Tate Hill Sands on Whitby’s East Side. The captain is found to be lashed to the helm.

Witnesses say they saw a huge black dog jump ashore and run up the 199 steps towards the Abbey.

The ship’s cargo included 50 boxes of earth or mould, from Transylvania.

Find out more about the legend of Dracula, and how the environs and setting of Whitby inspired Bram Stoker.

IMPORTANT:  CHECK THE DIARY FOR DATES!